Vilnius International Theatre Festival SIRENOS, warning us about missing connection, presents Lithuanian Theatre Showcase which will introduce spectators to 13 Lithuanian performances. 16th Lithuanian programme, counting from the very beginning of the festival, along with the well known local artists will present “Young Voices” – seven performances by the representatives of the young generation of authors.

“SIRENOS Festival, the first one to present Lithuanian Theatre Showcase and invite foreign stage experts to give it a closer look, has shown the best performances by Lithuanian directors during 15 years of thriving – majority of these performances became a part of the Golden Fund of Lithuanian Theater. Last year Eimuntas Nekrošius passed away – after such loss one comes to an understanding that today’s theatre has stepped into the territory of crucial changes and metamorphoses. That’s exactly why the new generation ascending the stage thatwe want to introduce this year is especially important. For some directors these performances are a debut, others have already created more than one and keep forming their own unique theatre language. So it’s not a coincidence that Lithuanian Showcase will present several performances by E. Nekrošiaus apprentices”, – says SIRENOS Lithuanian programme coordinator Agnė Pulokaitė.

Lithuanian Theatre Showcase performances will be shown on various Vilnius city stages during September 25–29. “It’s a unique opportunity for our theatre lovers to see new, bold and innovative Lithuanian performances of the past two season in such short period of time. So the doors are open to everyone, not only foreign experts staying in Vilnius during the festival or potential creative partners”, – points out A. Pulokaitė. 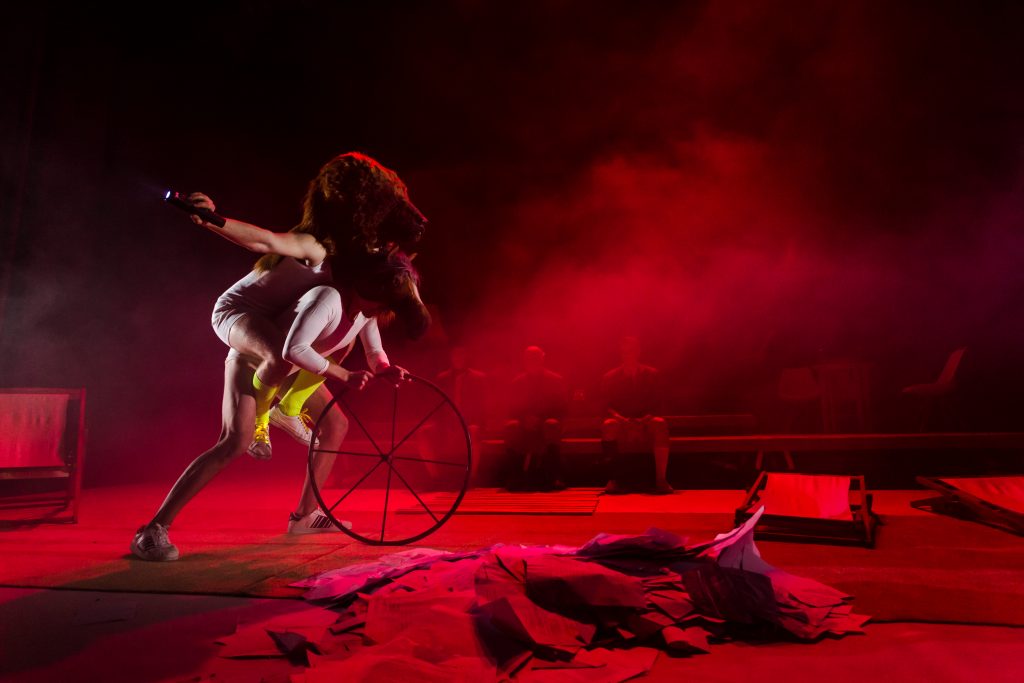 “Young Voices” will also introduce spectators to a first-time SIRENOS participant – Apeironas Theatre and its’ production “Stabat Mater” by the director Eglė Kazickaitė. Boundaries of the genre will be crossed by the music and media performance “This Order Goes Wrong” (violin – Lora Kmieliauskaitė, composer – Dominykas Digimas, video artists: Kristijonas Dirsė and Kornelijus Jaroševičius, dramaturg – Rimantas Ribačiauskas), presented at the Arts Printing House as a part of the “Open Space 2018” programme. 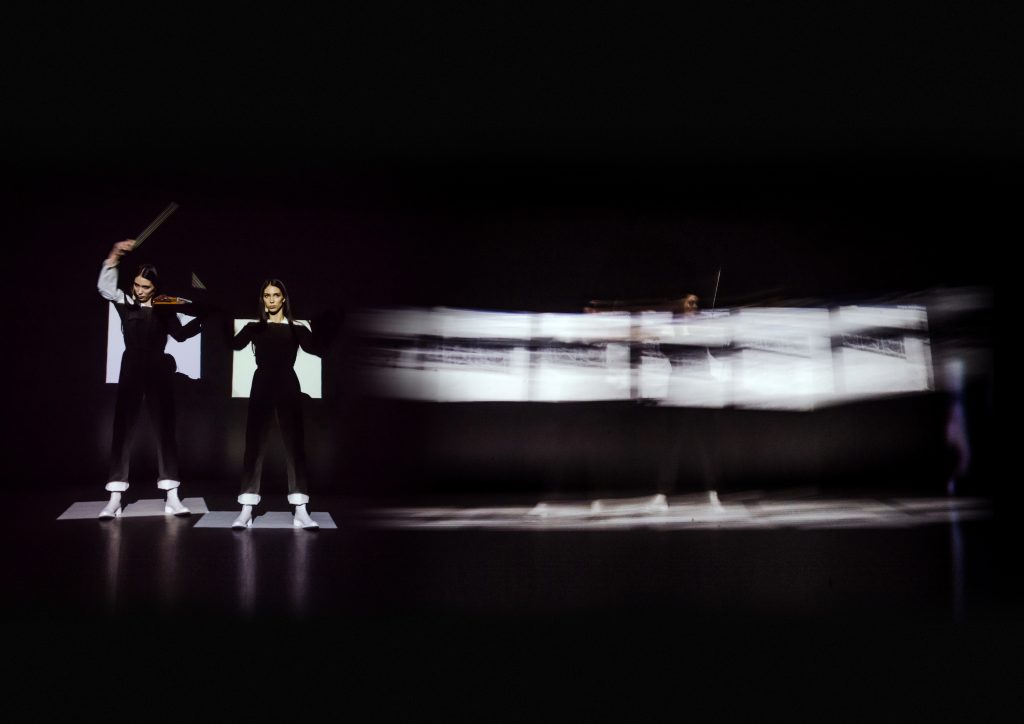 Regular and season tickets to SIRENOS Festival International and Lithuanian programme performances are already on sale and can be purchased at Tiketa ticket office or online www.tiketa.lt

The goal of SIRENOS Lithuanian Theatre Showcase is to create a dialogue between Lithuanian and foreign theatre, to analyse what’s important to us and to creators abroad, as well as to invite and introduce various  theatre professionals to Lithuanian theatre, reveal our stage to international market and help establish potential creative partnerships. 16th SIRENOS Festival will take place this year, from September 25 th to October 13 th.