Vilnius International Theatre Festival Sirenos will take place this year. However, the artistic programme is changing radically: foreign performances have been cancelled and the budget of the entire festival has been redistributed in such a way as to encourage Lithuanian artists to develop new theatre forms suitable for pandemic conditions and to present them on the usual festival’s dates in the autumn. This is a difficult and radical decision for the festival team, but it is also well thought-out and in line with the festival’s values as well as supporting the country’s theatre makers in an extremely tough situation. The internationality of the festival will be maintained through the inclusion of workshops and mentorships by world-renowned directors in the festival programme. Oliver Frljič (Gorki Theatre), Stefan Kaegi (Rimini Protokoll), Johana Freiburg (GOB Squad), Ju Row Farr (Blast Theory), and Matteo Lanfranchi (Effetto Larsen) have agreed to share their craftsmanship and insights with the Lithuanian theatre practitioners.

The festival announces an open call to Lithuanian theatre maker to develop projects during the summer that reflect the themes of today’s global social, political, psychological shifts and meet the quarantine requirements for theatre in the variety of forms and experiments.

Welcome to a new world

The programme of Sirenos festival (both international and the Lithuanian showcase) had been closed before February 2020. Since the beginning of the year, a lot of preparatory work had been done, the festival was ready to present seven international and twelve Lithuanian shows (Slovenia as a country in focus, represented by five performances), numerous educational and club events, and a Baltic–Balkan Theatre Forum. However, these plans now belong together with everything that stayed behind, in the gone pre-pandemic world.

In today’s quarantine world, theatres are closed, and live encounter-based art exists only in the past and plans for future. Hence, the slogan for this year’s edition: Unwelcome. What is it like to be unwelcome, unwanted, rejected? “Today we stand before you with a blank canvas. We want to tell you that there will be Sirenos this year, but it will have none of the things we planned last year. Theatre has suddenly become the unwelcome in our society, as have we, artists and spectators, in theatre itself. After much thought and discussion, we decided that this edition, which is taking place in the year of the pandemic, must be different. Everything in the world is constantly changing, with change being the only constant. So theatre has to rethink, rediscover itself, change and adapt to new conditions,” says Kristina Savickienė, Artistic Director of Sirenos.

Theatre practitioners are encouraged to reflect on the theme of the Unwelcome: the instant walls between us and their imprint on our lives, both short- and long-term. Sirenos will welcome ideas for stage art and interdisciplinary projects, which should be appropriate for realisation in the autumn, assuming that we will still be living under the ongoing pandemic, relaxed quarantine and physical (rather than social) distancing. Projects can take place outdoors, indoors for small groups of people, on the Internet, and so on; any ideas that can be implemented during the pandemic will be considered.

During the summer, while the projects are in development, the authors of the selected projects will have an opportunity to take part in personal mentorships, where they will be assisted by renowned and experienced experimental theatre practitioners: Gob Squad, Blast Theory, Effetto Larsen and others.

This year’s festival is scheduled to take place on 24 September – 11 October.

Vilnius International Theatre Festival Sirenos is funded by the Lithuanian Council for Culture. 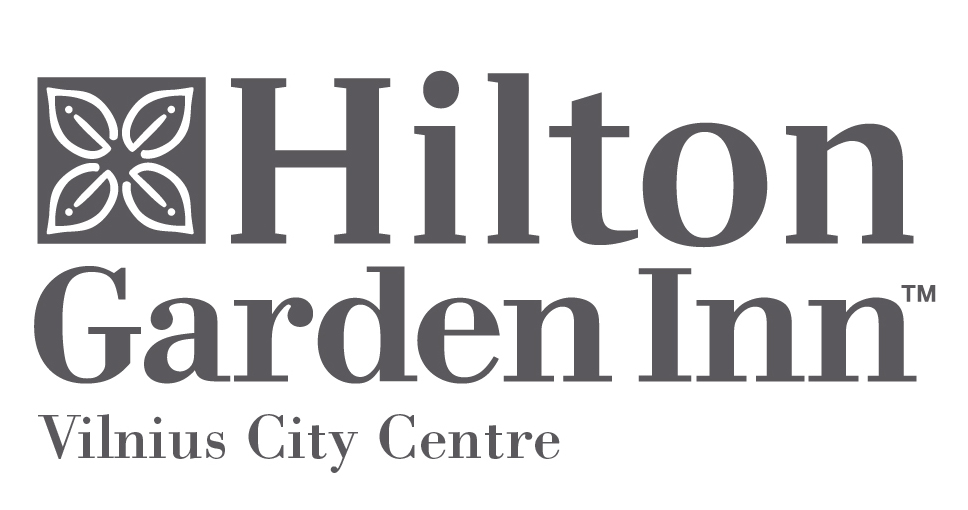 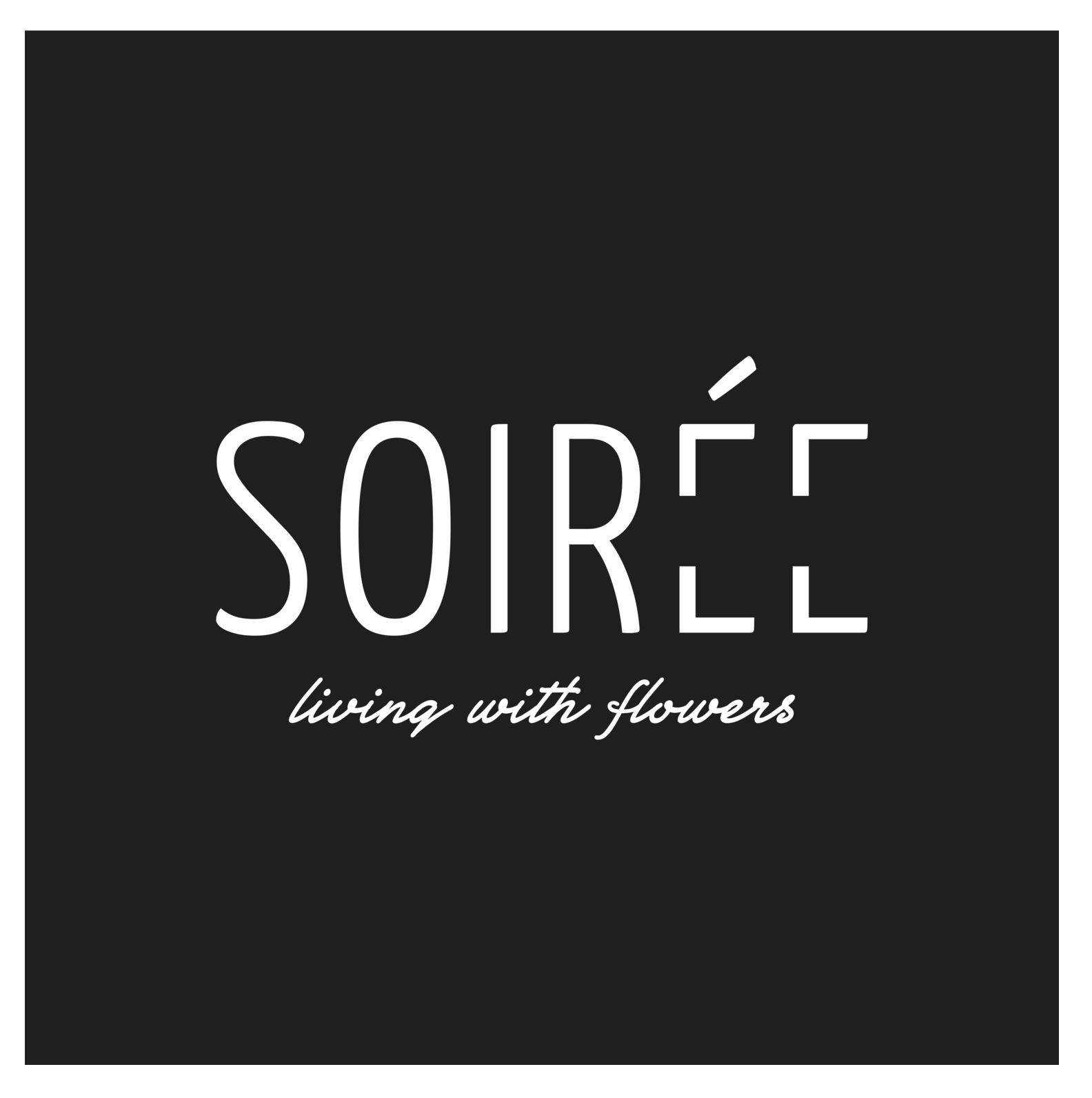 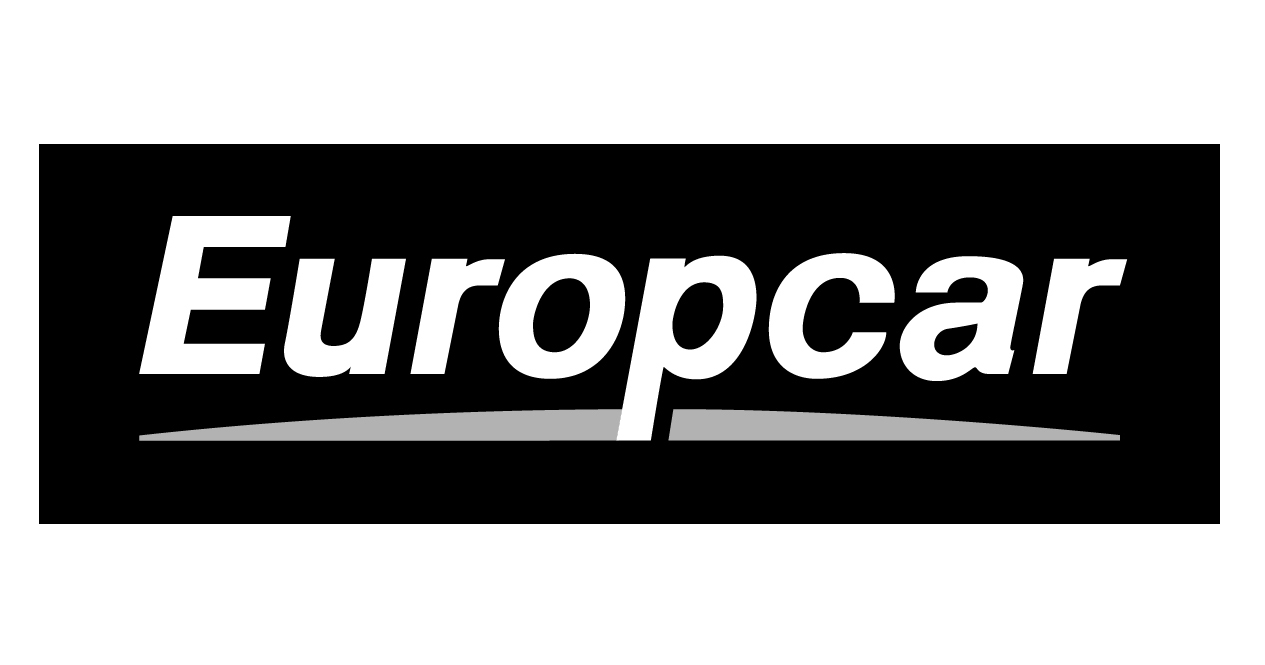 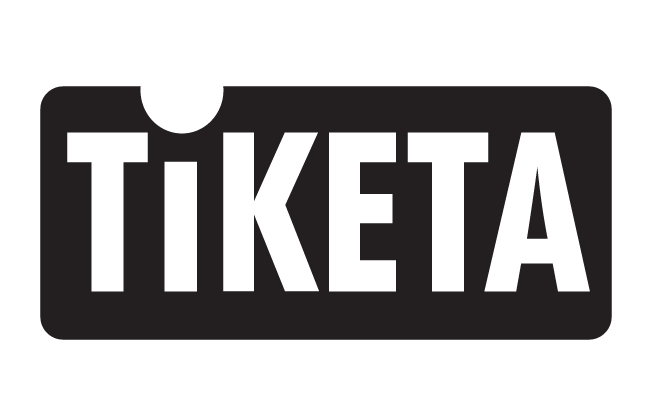