The show is supported by the Slovenian Ministry of Culture and Maribor Municipality.

The profession of an actor today, in 2022. Two young actors, Uroš Kaurin and Vito Weiss, lead us behind the scenes of the acting world in a crazy, playful and unashamed way – from quotes from their diploma works to autopsy of acting styles. An actor today must not only be able to be physically on stage – he must be able to sell himself and tickets, be able to regulate sound and light, be a manager and creator, a director and a playwright. These performing art virtuosos do just that, revealing the full beauty of the actor’s soul and nudity of the body.

All that matters is victory. History only remembers those who reached the summit. The rest is just a barely noticeable addition. All they have, all they have left is themselves, side by side. Void, light and two actors. Heroes. Both are main characters. Both are fighting for their place in front of the audience. The means are not in question. No compromises, overcoming all obstacles to the ultimate creation, a masterpiece. The ultimate performance is the show of all shows, now or never!

The show, performed on a bare stage, is actor’s bread and butter: he has to use this stage until the last drop of his sweat. The performance is the essence of the actor, everything he knows and can do. How else will you prove your superiority, value, and talent? The contemporary actor needs to master all aspects and skills of artistic creation more than ever before. He needs to know everything, and know it extremely well. Like a modern day multitasker: an actor is a performer of hundreds of tasks and functions, in all possible forms and capabilities. Psychological method acting and text internalization is not sufficient. Understanding the context of a performance, understanding situations and creating a role is no longer enough. If you can’t do more than that, your career is over. Without these special skills, you’re the mediocre, you’re the bearer of letters, you’re … one of the crowd.

If you don’t think you’re the best actor, stop acting. If you don’t think you’re doing the best performance, don’t do it. If you feel you will not receive funding for this application, do not write it. Hero 2.0 – the Show of All Shows speaks exactly about this, it’s not a question of faith, but of the complete and blind belief that Hero 2.0 – the Show of All Shows is The Ultimate Performance.

Uroš Kaurin and Vito Weis are some of the brightest representatives of the younger generation on the Slovenian theater stage. They are diverse actors, dancers, performers, authors, award-winning stage artists working in state and non-state theaters and in various projects. With their performances (both as creators and as performers), they are constantly traveling around Slovenia and around the world. Both have been awarded the Young Actor of the Maribor Theater Festival. The performance Hero 2.0 – the Show of All Shows is the second part of the trilogy Hero, which was awarded the Maribor Theater Festival Acting Award (2018) and the Theater Critics Award The Alter Festival (2019). Actor Uroš Kaurin has been known to Lithuanian audience since 2021. The performance Our Violence and Your Violence shown in the Sirens program (directed by Oliver Frljic, Ljubljana Mladinsky Theater).

There is no doubt that the second part of the series “Hero” by Vito Weis and Uros Kaurin is a great performance. In fact, it is humbly referred to as a “the show of all shows.” It consists, respectively, of  “the monologue of all monologues”, “the dialogue of all dialogues”, surprising twists, theatrical tricks, a personal (and carnal) exhibition, and an ideal audience. But don’t let that confuse you: “Hero 2.0 – the Show of All Shows” is definitely the performance of all performances. 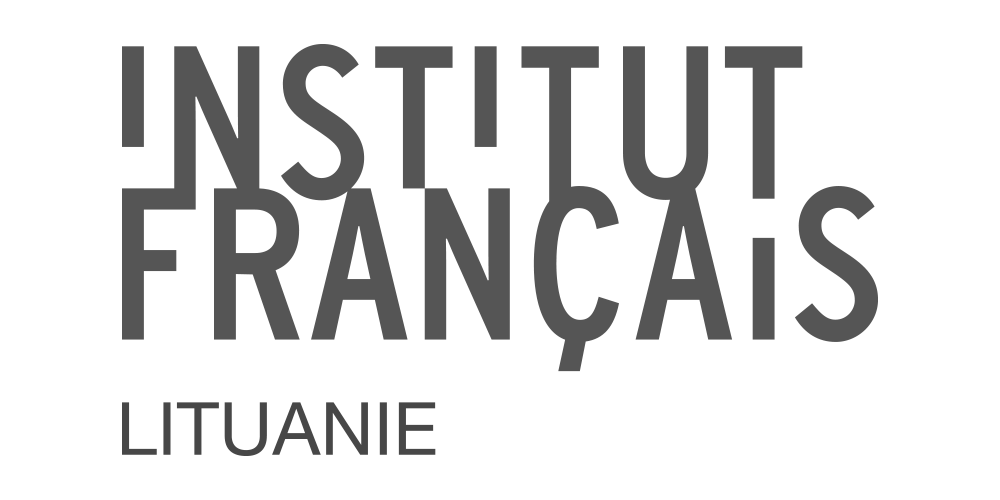 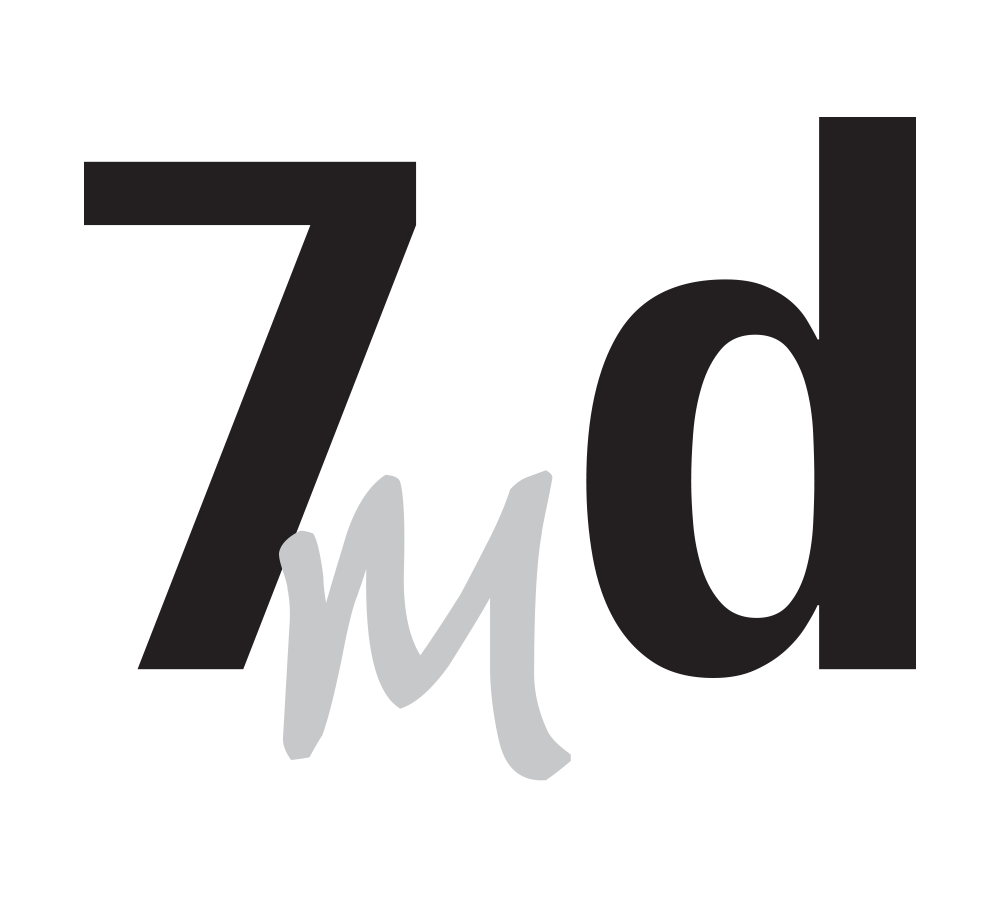 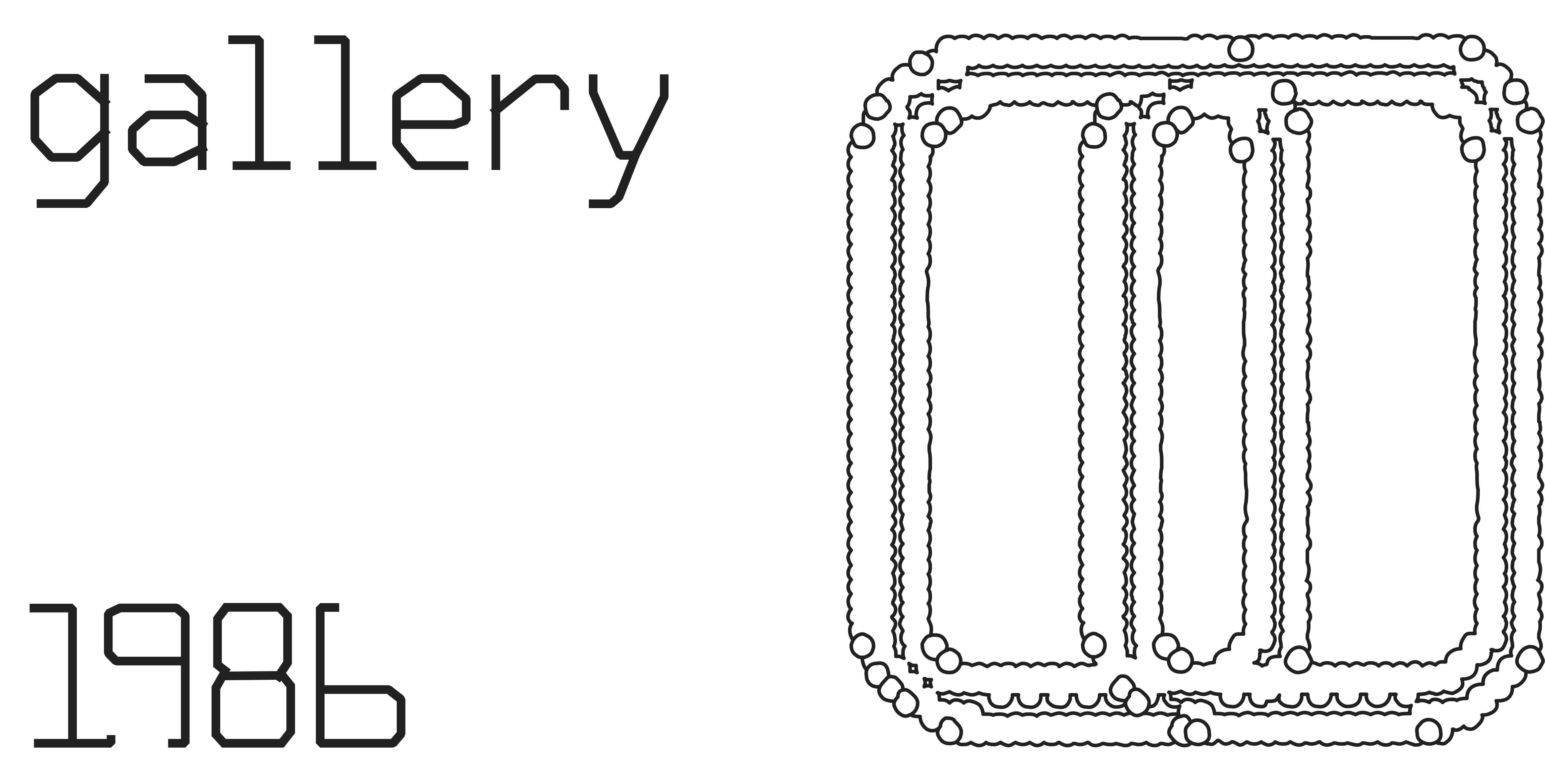